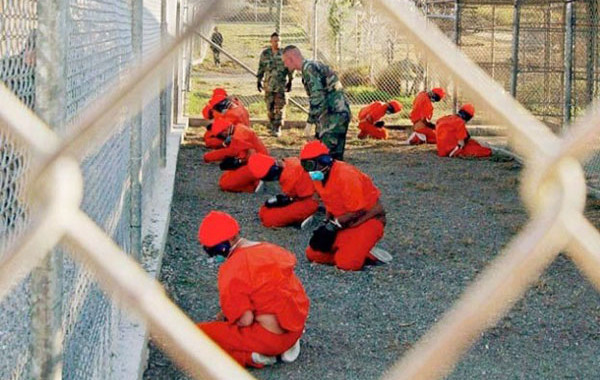 State crime frequently masquerades as counter terrorism. Counter terrorism encompasses laws, police, security, and military powers and measures directed at what states determine are terrorist threats. Terrorism is notoriously difficult to define and its definitions selectively applied. The difficulties of defining terrorism, combined with the ease with which states apply the label, means that what we view as terrorism is largely shaped through counter measures. Exploiting popular fears of terrorism provides states with opportunities to engage in military aggression and implement repressive laws that would normally be seen as unacceptable, particularly when done by liberal democracies.