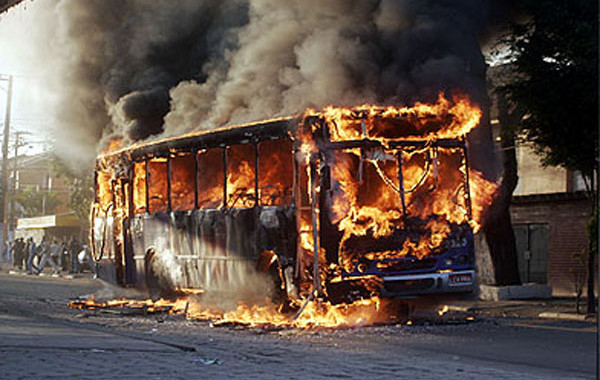 Between 1964 and 1985 Brazil was ruled by a repressive military dictatorship. The regime which followed the ousting of the democratically elected government of left-wing President João Goulart was in many ways typical of Latin American dictatorships throughout the continent. Freedom of speech and political opposition were brutally stifled and the regime censored all media. Many left-wing dissidents were ‘disappeared’, tortured, imprisoned and forced into exile. Only now and all too slowly is Brazil beginning to acknowledge the crimes of its past.