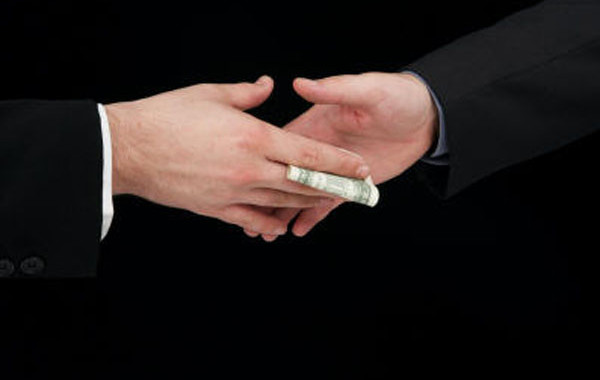 Though corruption is difficult to define and harder still to quantify, it is undoubtedly one of the most widespread forms of criminal victimization in todays world; and in its most serious forms it is properly regarded as a form of state crime rather than individual deviance. The International Crisis Group describes “state corruption” as, “a system where the main levels of state power are controlled by individuals or a group whose main intent is to extract personal gain from public finances”.