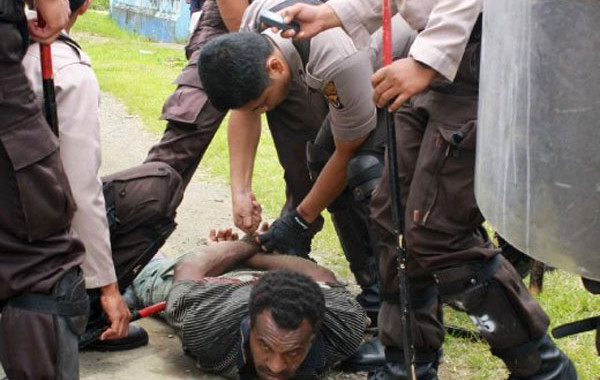 State violence is a persistent part of the national governments strategic armoury. For much of the nineteen nineties PNGs North Solomons Province was subjected to a protracted campaign of state terrorism which featured extra-judicial killings, the forced displacement of villagers and a military blockade. PNGs mineral, gas and forestry projects remain sites of serious humanitarian concern. Efforts to tackle the countrys law and order problem have triggered serious violations of human rights. The PNG government is failing to adequately employ its resources to minimise the harm to communities produced by disease and illness.