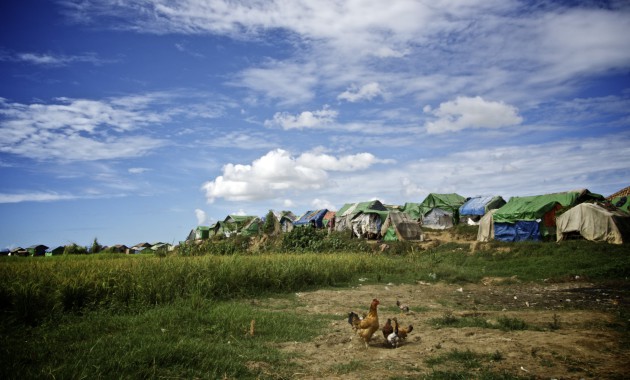 ISCI’s £160,504 ESRC Urgent Mechanism project from August 2014 to December 2015 reference ES/M006786/1 entitled ‘Rapid Descent into Genocide in Myanmar?’ revealed that the Rohingya face the final stages of genocide. Decades of persecution have taken on a new and intensified form since mass killings in 2012. The marked escalation in State-sponsored stigmatisation, discrimination, violence and segregation, and the systematic weakening of the community, make precarious the very existence of the Rohingya.