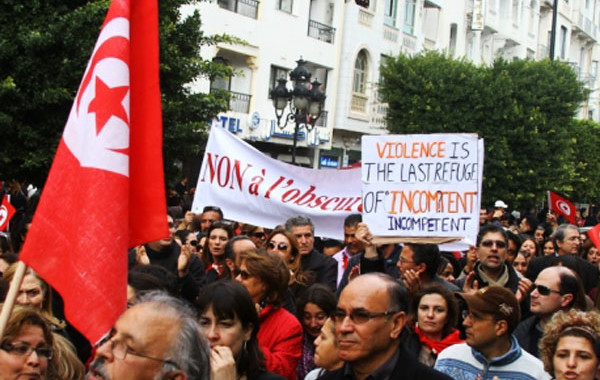 Transitional justice refers to certain mechanisms adopted by states in a period of transition from conflict to peace, or from a form of authoritarianism to a form of liberal democracy. These mechanisms are designed with reference to human rights standards and promote a number of discourses and outcomes: conflict resolution, international criminal justice, peacebuilding, restorative justice, DDR, and SSR, among others. Because such mechanisms often establish a constitutional revision or new constitutional future, the terms of such mechanisms have long-term implications for the legal and political norms of the state in question. Such mechanisms, furthermore, have tended to be prosecutorial, treaty-based, or legislative. Transitional mechanisms more precisely have enacted criminal trials (national, international or hybrid, some of which may incorporate restorative elements), truth commissions, human rights/peace agreements, or laws aimed to establish protection of or reparation for victims. These mechanisms have been theorised and consolidated under the academic banner of transitional justice.