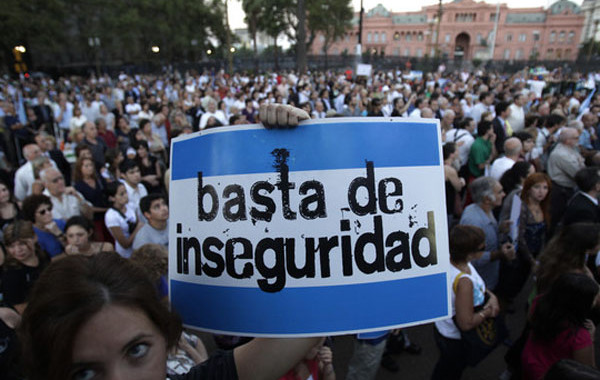 The case of Argentina is particularly interesting in the study of state criminality for at least two reasons. On the one hand, it offers a typical example of state terror, as witnessed under the military government between 1976 and 1983, whichclaimed 30,000lives—allegedly with U.S., French and Church support. The terror exercised by the junta combined very specific elements, such as the use of an inclusive definition of subversion, the proliferation of arbitrariness, the application of a bifurcated torture strategy (individual but general/secret but public), and government denial followed by techniques of neutralisation. On the other hand, it demonstrates the relationship between state terror and civil society resistance; Argentinians began resisting repression 30 years ago and are still fighting today for truth, accountability and justice.