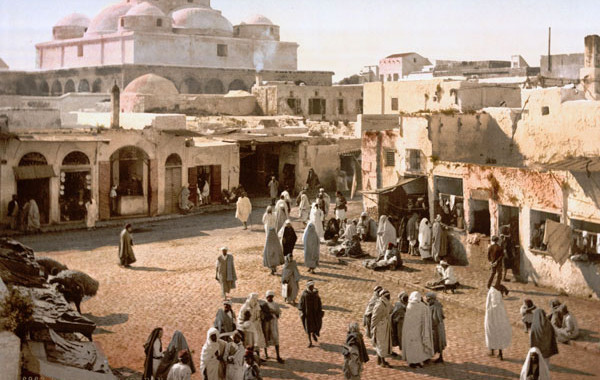 Tunisia was under the control of Ben Ali from 1987 to 2011. Reportedly over 10,000 people were arbitrarily detained under the Ben Ali regime, mostly those involved in a form of Islamic politics. Ben Ali’s regime was synonymous with police repression. The thousands of police who were responsible for the everyday repression of Tunisians; police who meted out systemic torture practices on the streets and in police stations, and who brutalised those who opposed the regime, have faded into the background of Tunisian life or remain in work. The police situation alone tempers the current optimism surrounding transitional justice in the country.

Tunisia’s 2003 Anti-terrorism Law, criticised by many international organisations for its vague and wide-ranging definition of terrorism that effectively criminalised all forms of political dissent, resulted in the arrest, detention and often torture of thousands of people (mostly men) by security forces on fabricated charges. Though charged with terrorism, the majority of these men were held for their Islamist sympathies, which in reality were basic religious practices (for example, praying at a particular mosque, wearing a beard or adopting other aspects of the ultra-Islamic or ‘salafi’ dresscode). Many cases were heard in a military court, closed to outside observation, with convictions often based on confessions the defendants claimed were obtained through torture.