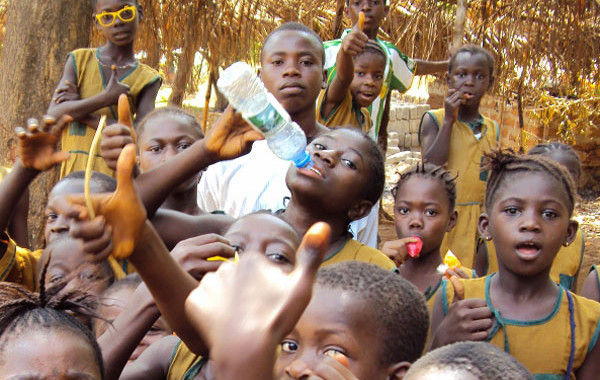 Sierra Leone is a particularly interesting case study for several reasons, predominantly because it suffered a brutal civil war from 1991-2002. The conflict is important because of the way it developed and was sustained. Sierra Leone’s civil war is often acknowledged as one of the most violent of the 20th century; highlighted for the use of child soldiers (by rebel and government forces alike), mass murder and the prevalence of bush amputations. But perhaps the most interesting thing about Sierra Leone’s civil war is that there is no clear distinction between sides of the conflict. While officially the war was between RUF rebels on one side and government forces on the other, on the ground this distinction did not hold true. Locals coined the term sobel to describe those who were simultaneously rebels and soldiers.