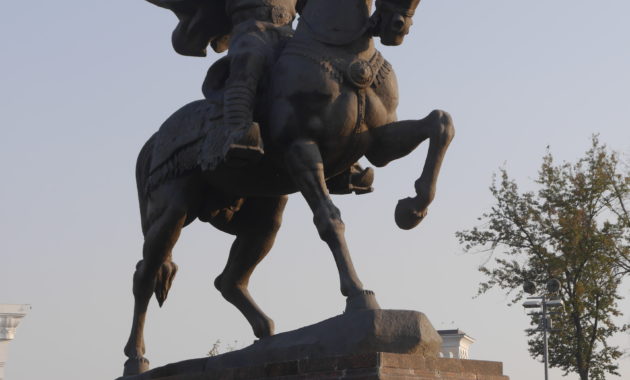 After 67 years of Soviet administration, Uzbekistan achieved independence in 1991. A large volume of evidence collated by local and international civil society reveal a state dependent on systemic forms of corruption, mass-surveillance, torture, forced labour, and repression.

These illicit activities are underpinned by a system of political and economic power, which has led the government of Uzbekistan to be labelled a ‘mafia’ or ‘gangster’ state, by citizens, investors, and foreign prosecutors. This label captures a number of dynamics that have been documented over the past two decades by scholars, journalists and civil society.