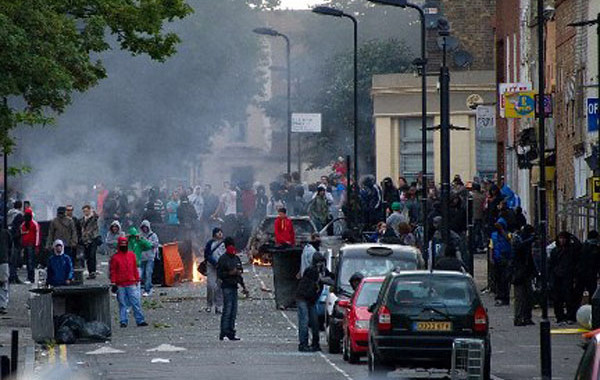 Since the 1970s the Turkish state has engaged in the active repression and persecution of political and ethnic minority dissidents. Most significant for understanding recent acts of state crime is the 15 year war the Turkish state prosecuted against Kurdish separatists (Kurdish Workers Party or PKK) in the countrys south-east. Repression, intimidation and violence, economic deprivation and limitations on a range of freedoms, defined daily life under emergency rule which some provinces experienced from as far back as 1987. Torture is still ongoing despite the government`s `zero tolerance policy`. Detention and ill-treatment of Kurdish children raises great concern as hundreds of children have been arrested, detained and tried for terrorism related offences following their participation in street protests since the beginning of 2008.