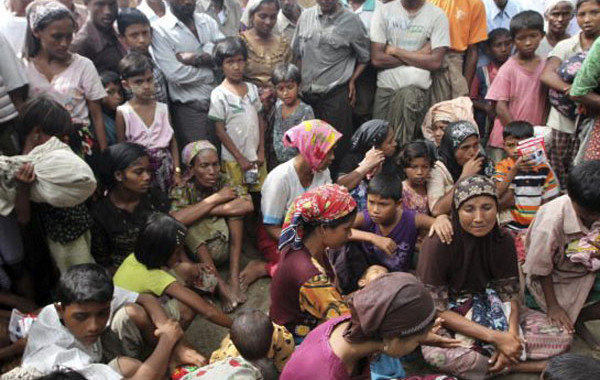 Occupied by the Japanese during World War II, Burma gained independence from the British in 1948. In 1962, the army took over the elected government and have ruled ever since. For 26 years, General Ne Win mismanaged the country to the point of economic ruin. In 1988, a peaceful protest was brutally suppressed by the military junta and General Than Shwe completed a takeover of the military by 1990. The results of the 1990 elections were ignored by the army and many of those elected were jailed (including Aung San Suu Kyi) and the Burmese people were subjected to 20 years of serious human rights abuses and international crimes. The Burmese military continues to be responsible for abuses against civilians in conflict areas, including forced labour, extrajudicial killings, sexual violence, the use of human shields and indiscriminate attacks on civilians. Human rights are not recognised anywhere in the country and rule of law is completely lacking. Burma is in transition, and has moved from direct military rule to indirect military rule; legally backed up by the 2008 Constitution. The country’s governance is dictated by behind-the-scenes power struggles in both the government and the military. Today, Burma feels freer than any time in the past 20 years but activists continue to be arrested and harassed by the government.