CUNTHATE [URĂ], 2015, the first play in Romania to confront the relationship between patriarchy, rape and pornography; one of Romania’s first openly feminist productions. Prior to CUNTHATE a number of leading Romanian feminist organisations did not have policies on rape.

112, 2017, the first play in Romania to deal with femicide & to criticise the sexism within the police and emergency response teams. Two years later, in 2019, the case of a kidnapped teenager & the published transcripts of the girl’s conversations with the police mirrored the action and dialogue in the play.

ILLEGALISED, 2019, the first piece of art in the UK to promote the term ‘illegalised’ or ‘to illegalise’, when referring to those affected by the UK’s immigration and asylum policies: a human being cannot be illegal, but laws and policies can illegalise them. 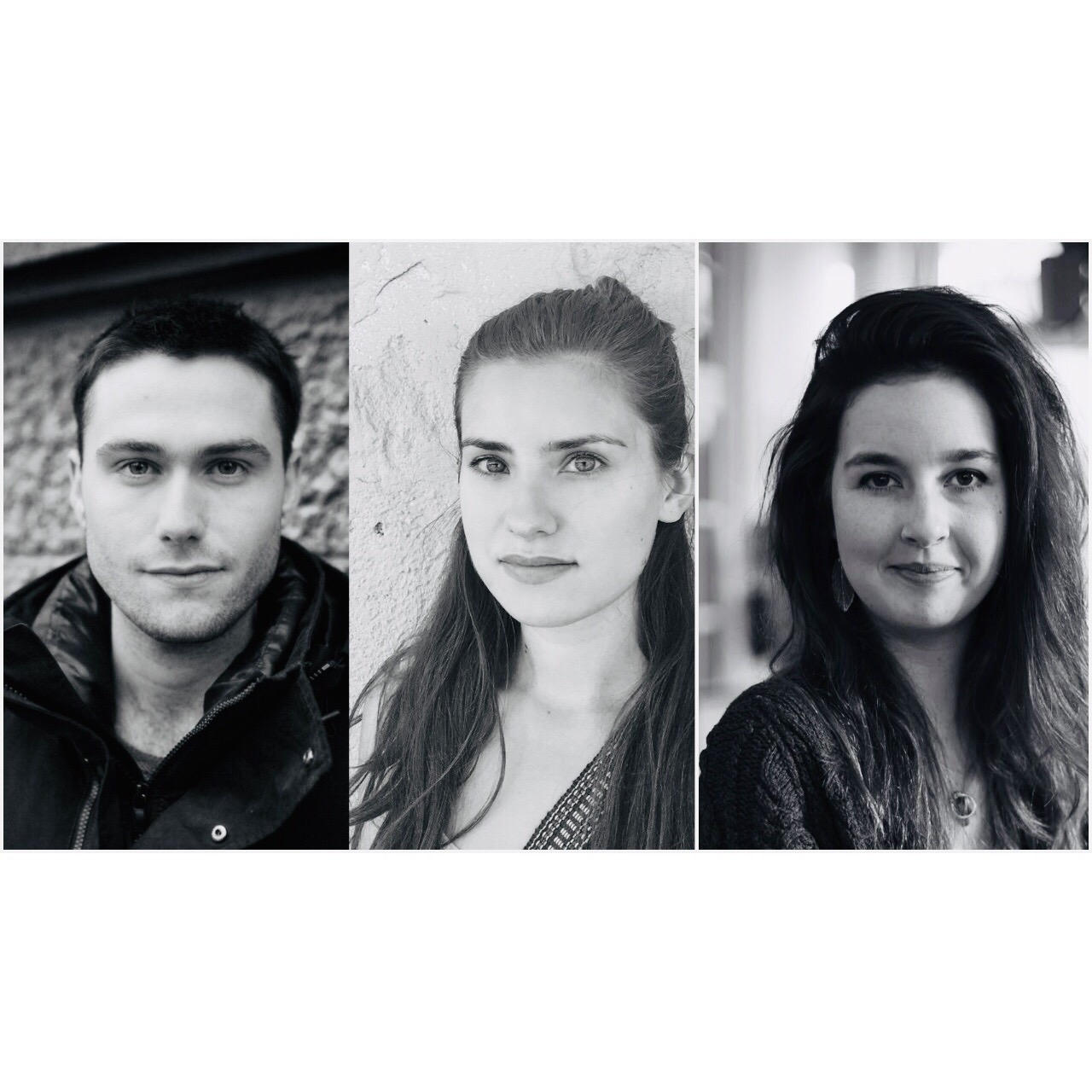