[2016/17 Seminar Series] The State, Islamophobia and the Problems of Researching Terrorism and ‘extremism’ 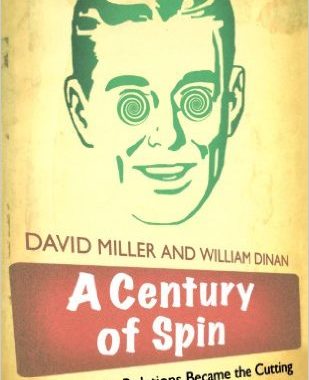 In this talk, Professor David Miller (University of Bath) examined some of the problems of researching terrorism and extremism, in particular the role of the state in sabotaging research by critical researchers and distorting and compromising research by orthodox scholars. In this context, he also examined the way in which the state is involved in creating and deepening Islamophobia and how this interacts with the politics of research.