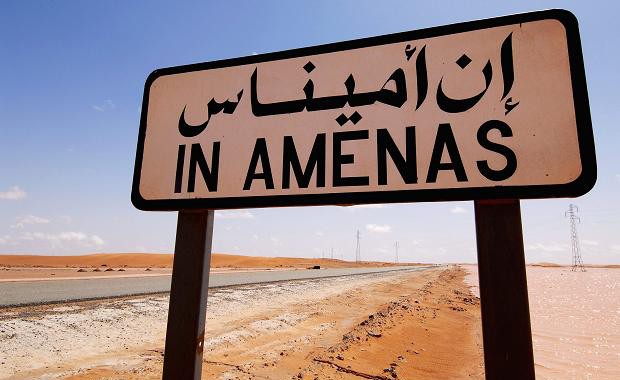 In the morning of 16 January 2013, some 32 terrorists attacked the Tiguentourine gas plant in Algeria’s Sahara Desert. At the time of the attack, there were over 800 employees working within the facility. Of these, 130 were non-Algerians, expatriates from almost 30 countries. By the time the Algerian army had reclaimed the site on 19 January some 80 people had died. Throughout the 4-day siege, the Algerian army, under the command of Algeria’s secret intelligence service, the Département du renseignement et de la sécurité (DRS), made no attempt to negotiate the safety and release of the hostages. Evidence provided in this report strongly suggests that the attack was a false-flag operation organised by the DRS that went drastically wrong. This report provides evidence to show that the US, UK and French authorities had long been aware of the DRS’s infiltration of terrorist groups and its subsequent working relationship with them, especially in false flag operations designed to further US and other Western interests in the global war on terror.